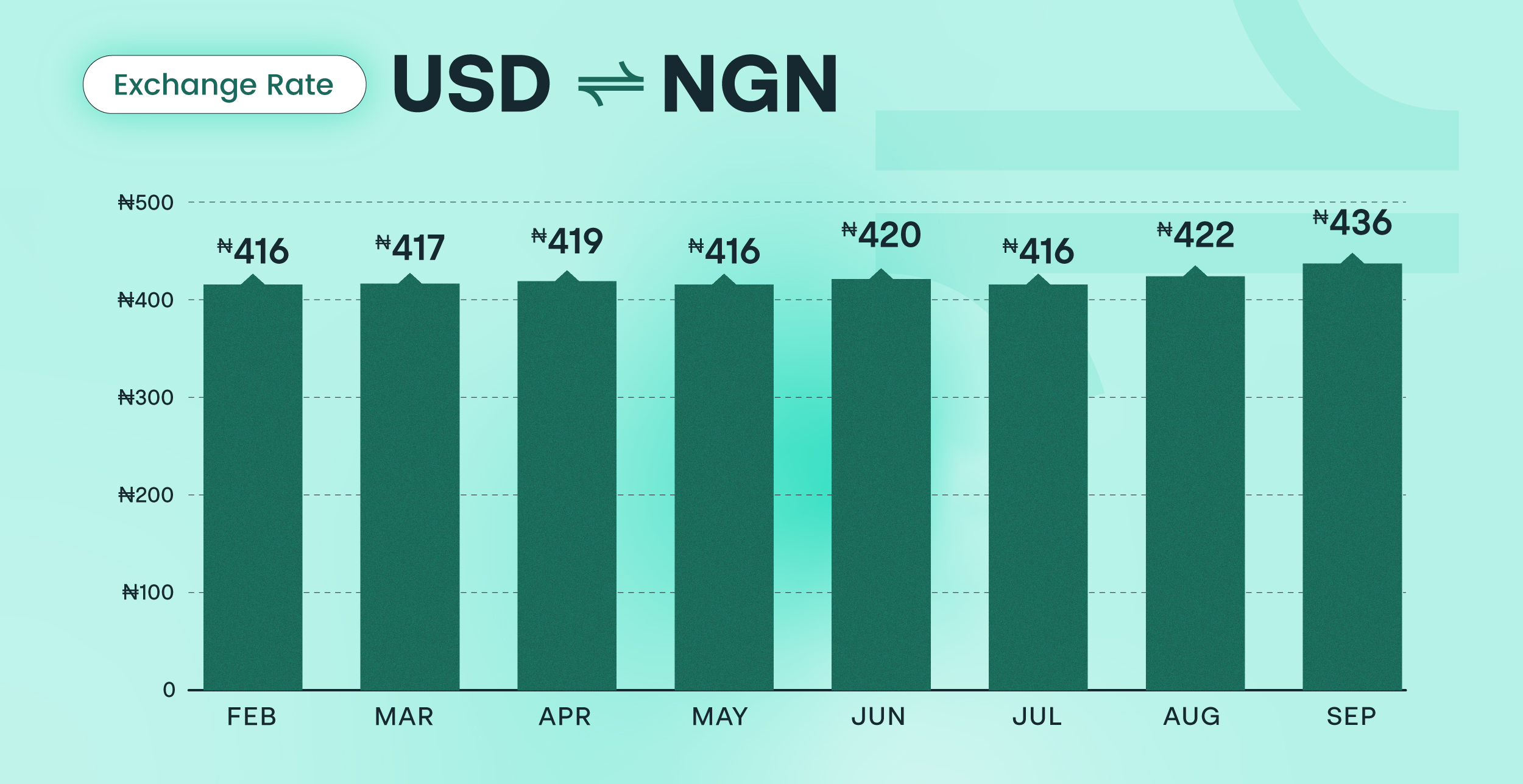 When the year started, Mr. Jide was optimistic, perhaps this year would bring better tidings. As a procurement manager, he was not new to the necessary adjustments needed to be able to bring in equipment and products their medical supplies business needs to stay afloat every year.

The challenges caused by exchange rates during the period of the last procurement round in Q4 were not easy to work around but they pulled it through. Yet nothing prepared him for the scarcity of FX that was about to ensue.

Nine months have gone and official naira-dollar exchange rates have continued to soar. On September 23, the naira recorded its lowest at the parallel market, trading at N697/$1, and N435.5/$1 at the Investor & Exporter window. Importers have resorted to the high-risk method of improvising through their network to make purchases abroad

The government over the last two years has introduced several policies aimed at boosting foreign exchange earnings and strengthening the naira. They include; Naira4Dollar, the Non-Oil Export Stimulation Facility (NESF), 100 for 100 Policy on Production and Productivity amongst others.

A lot has happened since the year began as far as foreign exchange is concerned. In this article, we take a look at some of the policies that were initiated or launched this year and an analysis of their effect on key sectors of the Nigerian economy.

Medical Equipment and most products used in the health sector are largely imported. In fact, Up to 70% of all medications consumed in Nigeria are made abroad leaving only 30% produced by Nigerian pharmaceuticals. A strain in access to foreign currencies and increasing exchange rates mean more expensive medical services. In fact, most Health insurance providers in Nigeria steeped up prices within the last two quarters.

In 2009, the Nigerian government introduced a new policy for cement which marked the end of bagged cement imports. Similarly, in 2004, a policy was enacted for furniture. Even with these in place, key building materials like tractors and even decorative design components still need to be imported. The result? Increase in housing costs.

A recent report states that the cost of building materials rose by 35.75% in the first half of 2022. This has directly affected the cost of housing across the nation. For many developers and real estate stakeholders, inflation and forex fluctuations have been the major causes of the increase in the number of abandoned building projects in Nigeria.

It is only normal to expect price changes in groceries and FMCG as time progresses. But the spike in food prices this year is anything but normal. Businesses along the consumable value chain have been forced to bend. Some major stores like Shoprite had to make some difficult decisions about the continuation of their operations in the country. Others have been forced to raise prices and produce smaller variants.

It is not only food producers who are affected by the soaring inflation and exchange rates, local manufacturers who specialise in non-food products are concerned about their inability to access foreign exchange for raw materials, and needed machinery. The manufacturing sector which is estimated to contribute up to 21% to the economy currently stands at 9%. This growth rate is largely due to rising exchange rates.

In June this year, there were rumours of CBN planning to withdraw the use of ‘Form A’ to pay for overseas tuition. Even though this has been debunked by the apex bank, prospective foreign students still grapple with the 7-week timeline it takes to process the form and get foreign currency to pay tuition. This leads to seeking alternatives that cost more.

Airlines both local and international have taken the most hit from changing FX policies in Nigeria. In August, Emirates Airlines made the painful decision to suspend flights to and from Nigeria due to the inability to repatriate funds. They’re not the only ones, Turkish Airlines, and others now insist on tickets being bought in dollars. Local airline Air Peace has suspended flights to South Africa, citing FX issues amongst others.

It is unclear what the economy holds in the coming months. Analysts have predicted that the Gross Domestic Product is expected to grow by 4%. However it goes, every business must gear up to weather the times and make the most of the prevailing circumstances.

If your organisation is on the lookout for a means to pay for international procurements, Duplo you can pay out to your suppliers and vendors in over 70 countries. Talk to our team for more information. Click here. 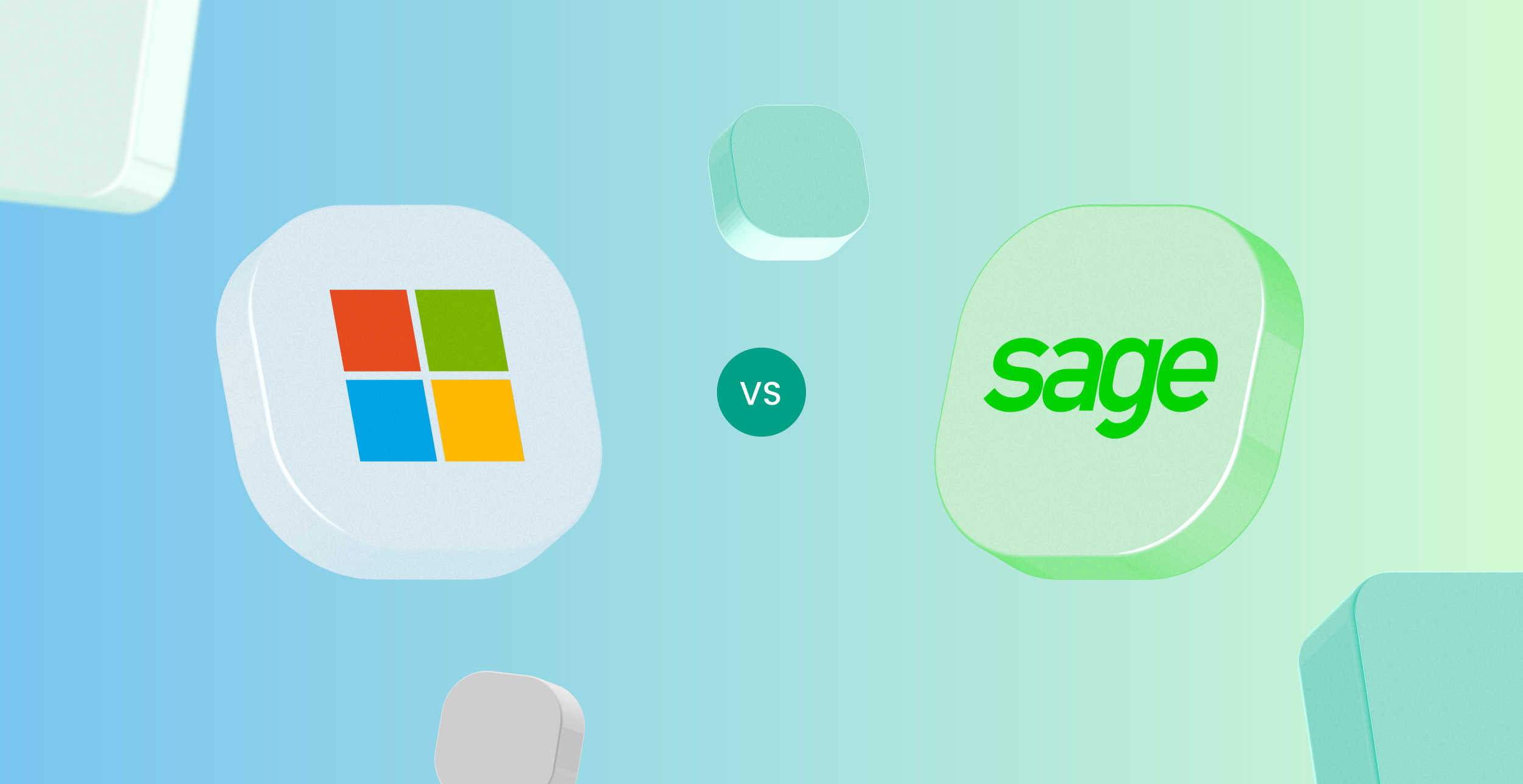 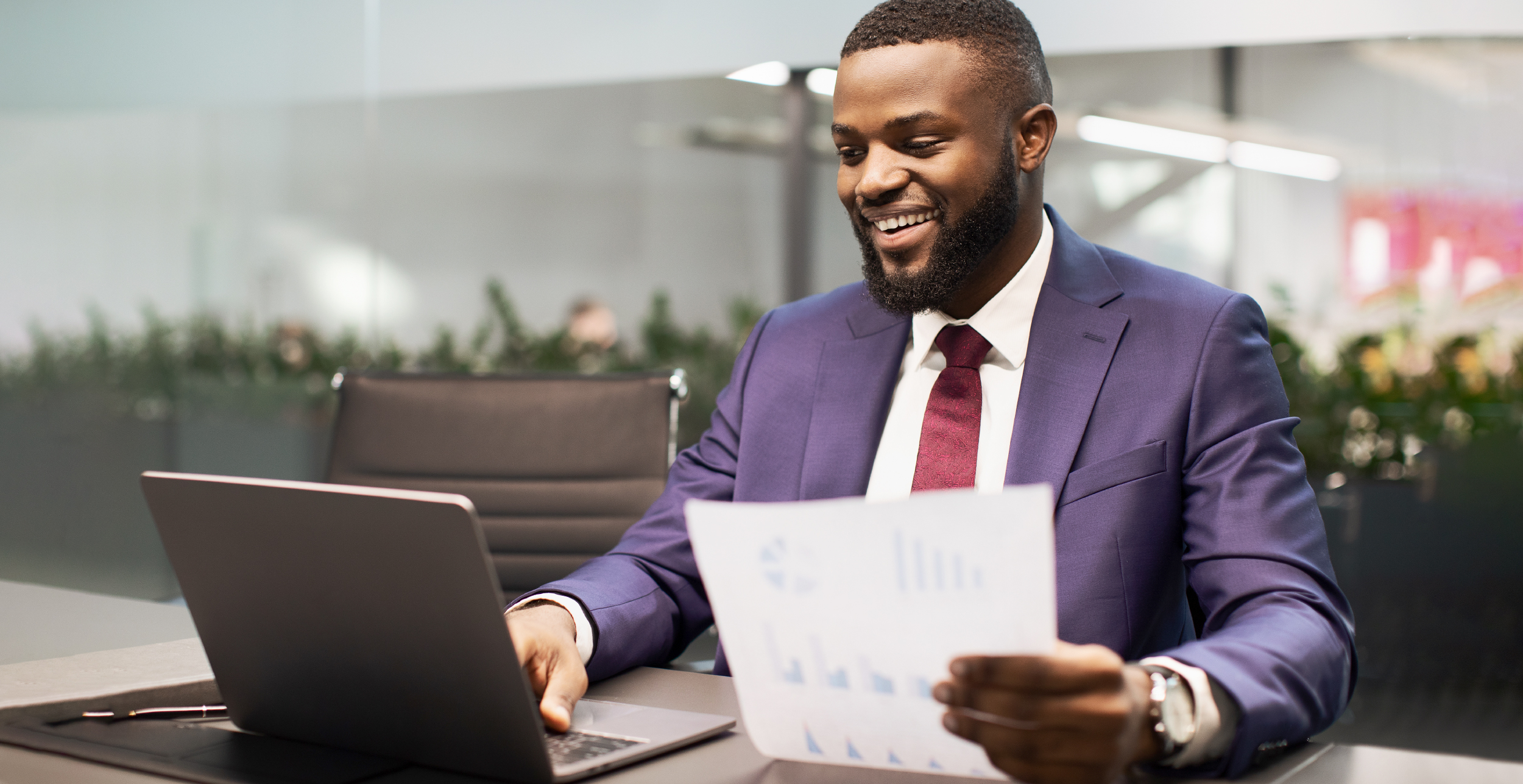 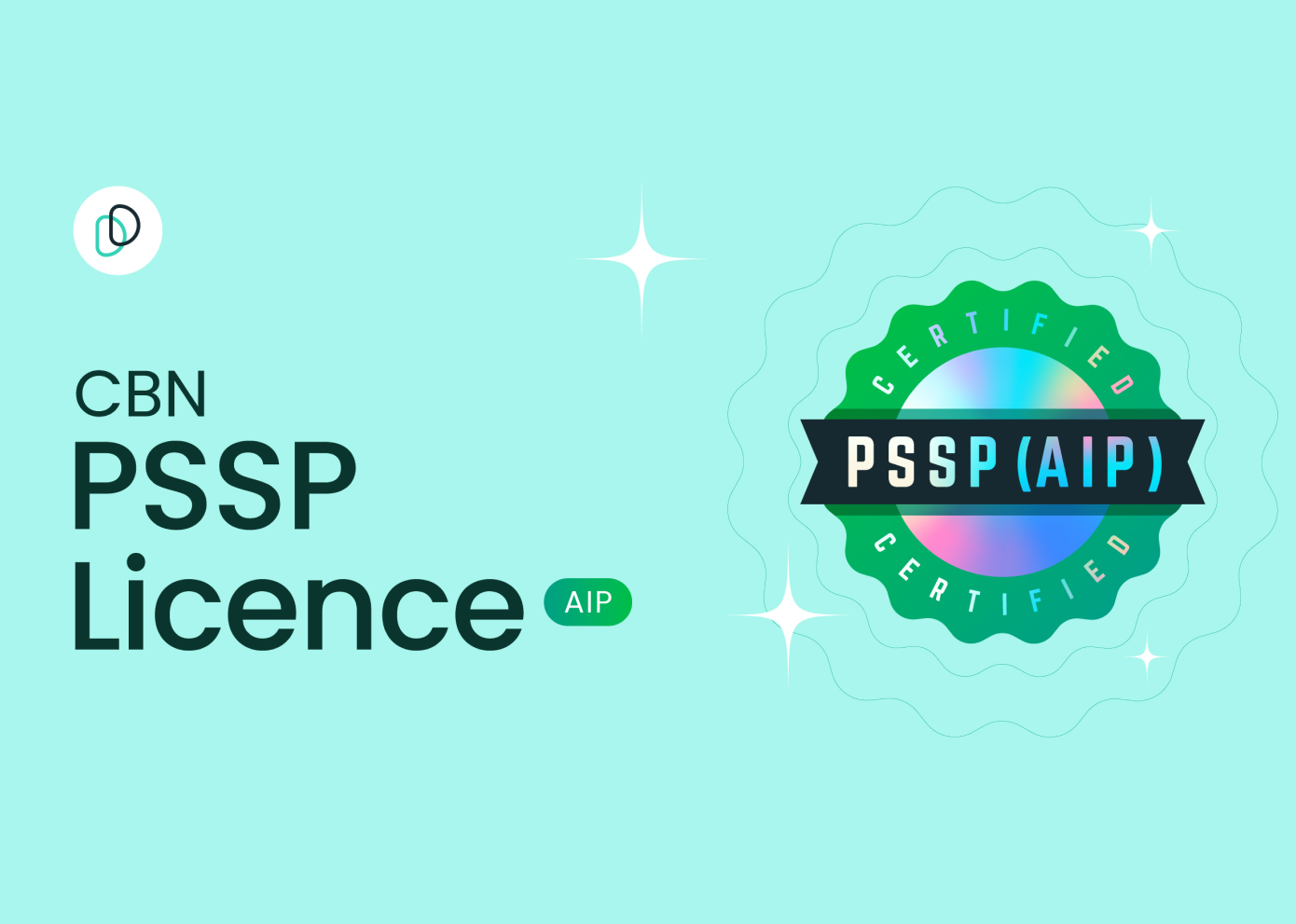 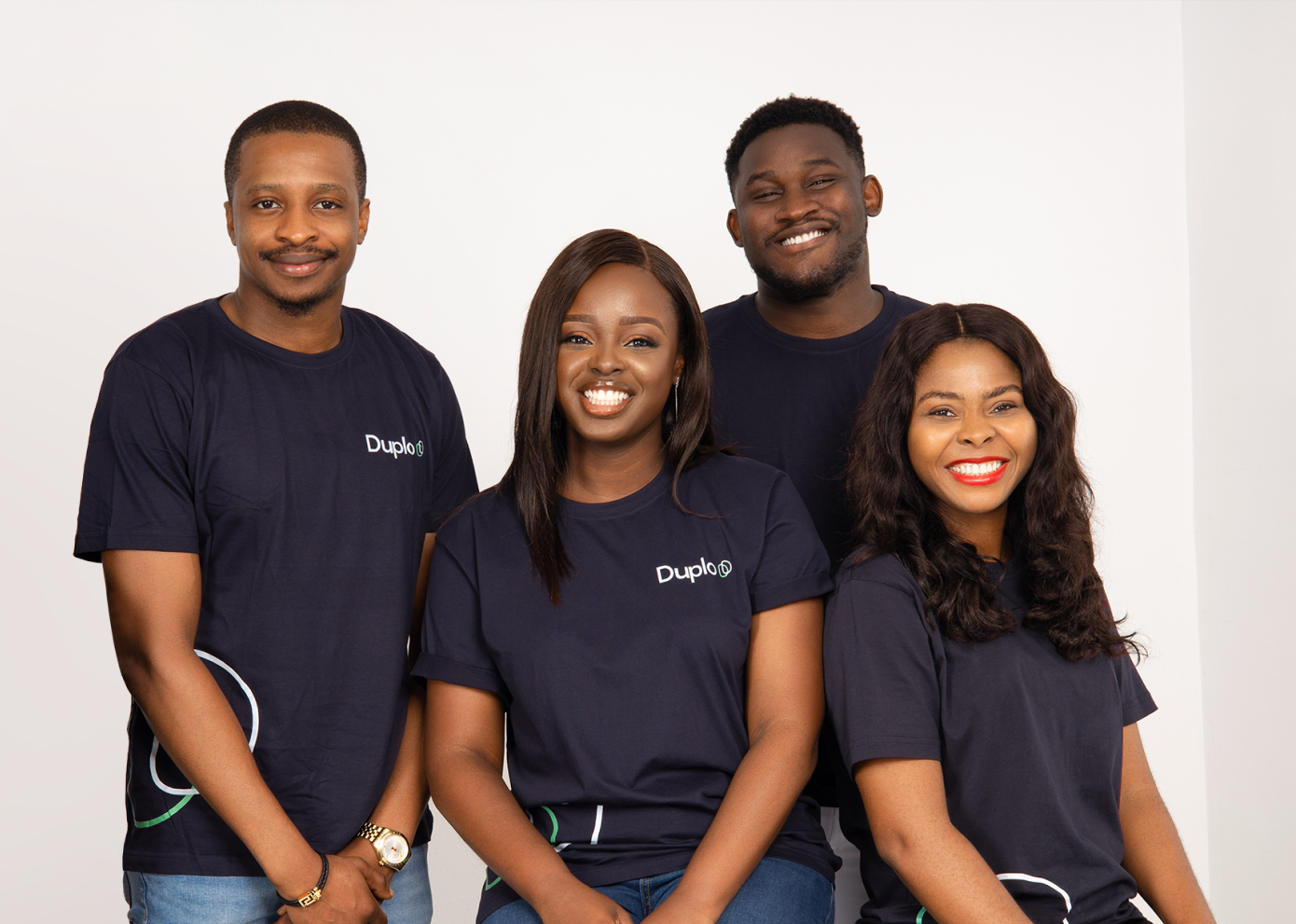 Duplo’s First Anniversary: A Message from the CEO 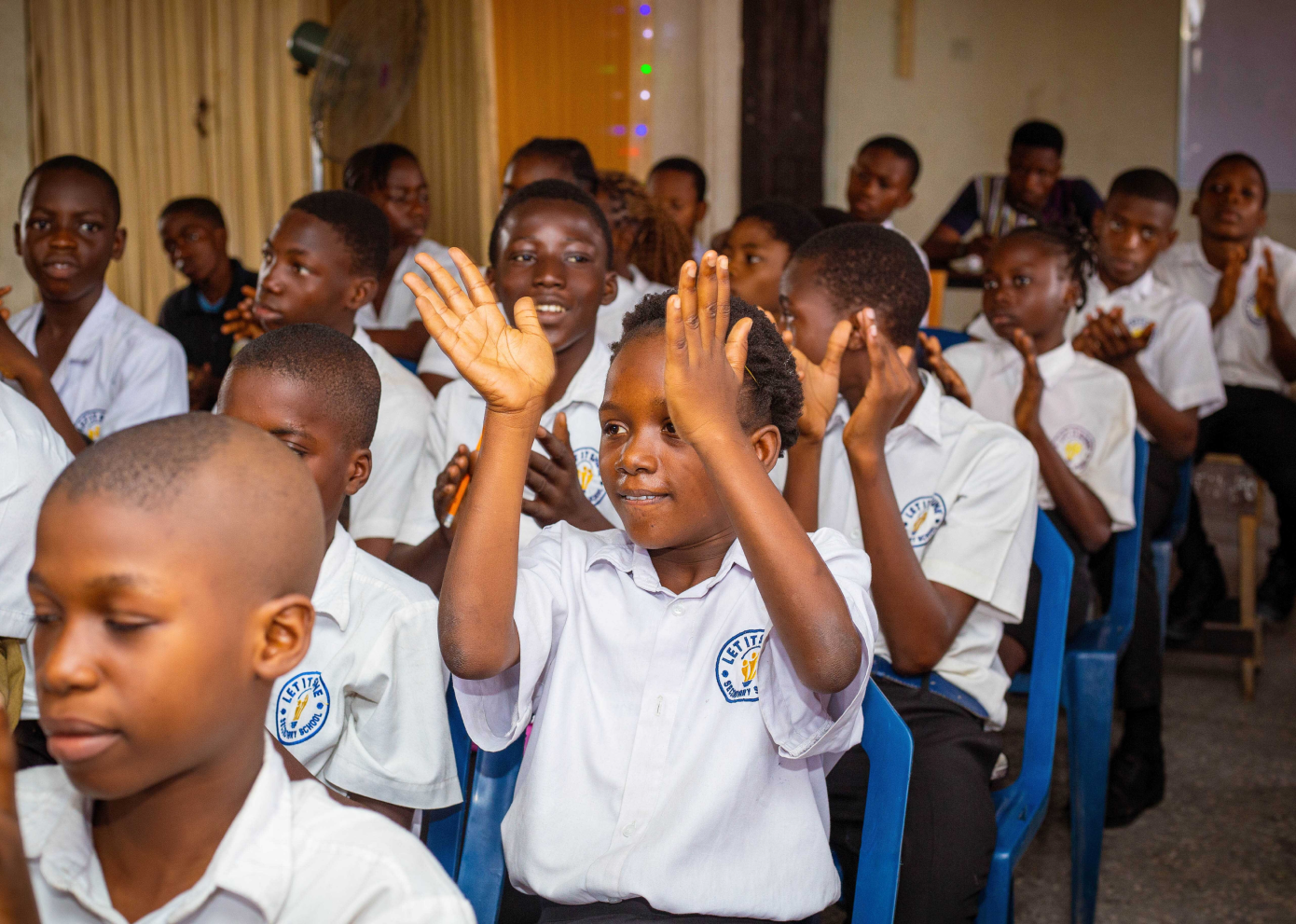 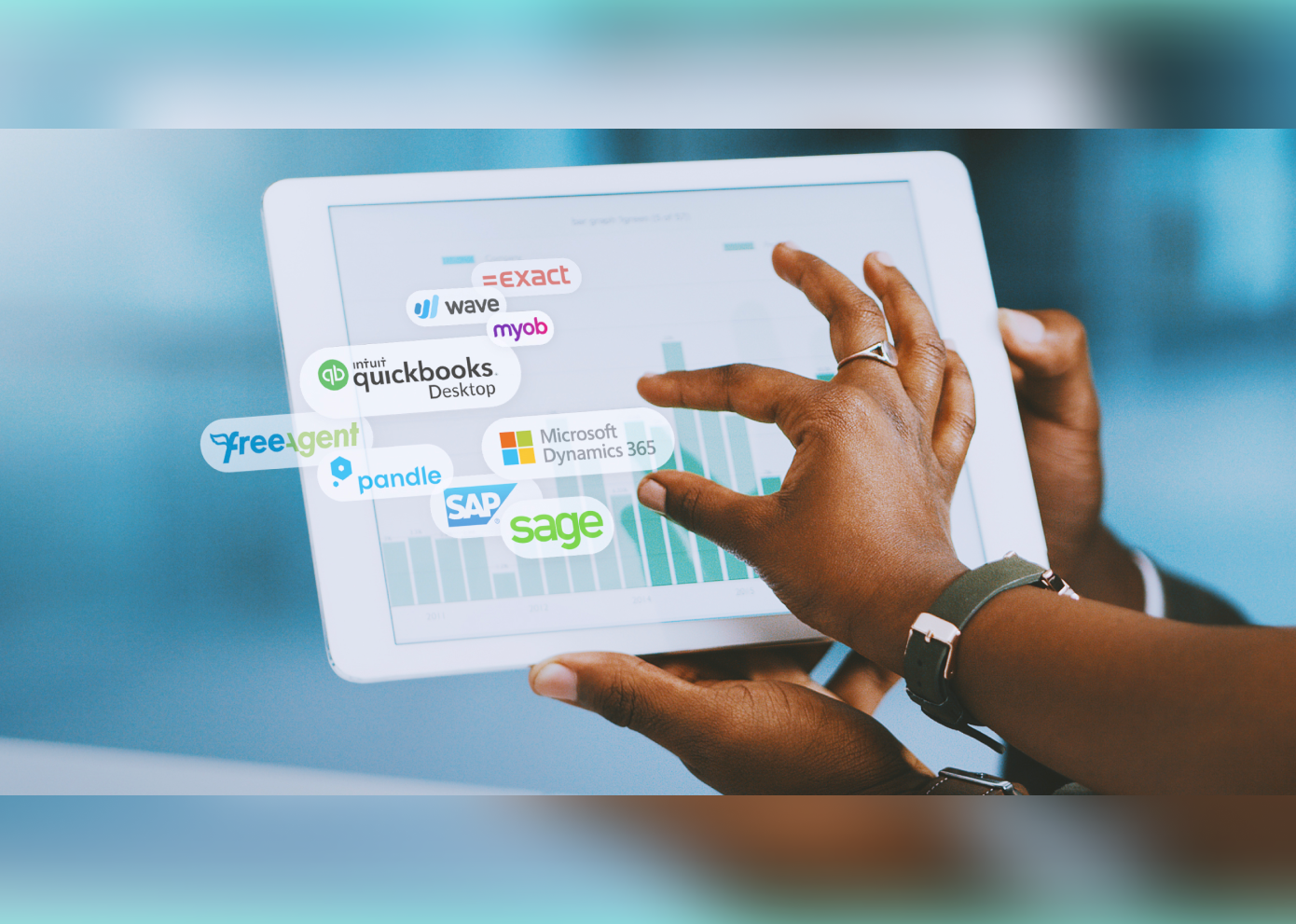 What to consider before choosing an ERP Tool for your Company

Get Started With Duplo

Discover what Duplo can do for your business.
Sign up in minutes!